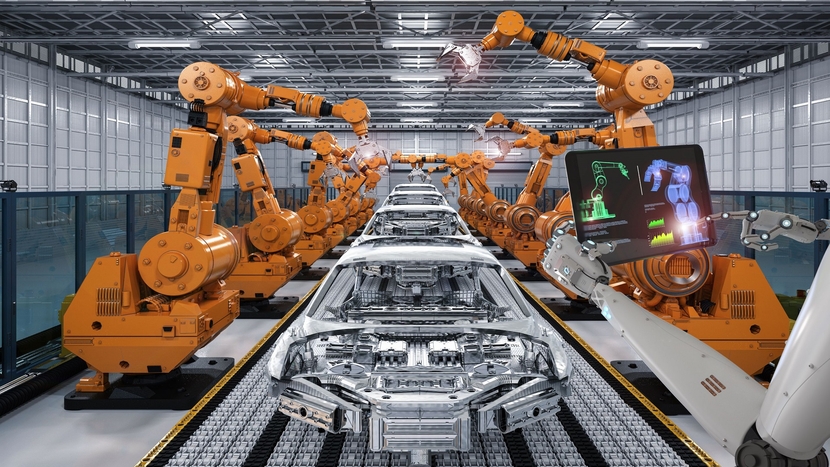 Who would’ve thought that a day would come when Indian textile industry would be using technology like Artificial Intelligence (AI) to manufacture yarn! Well, the day is here and this isn’t all that is happening in one of the oldest industries in the world. Besides being the second-largest sector as far as generating jobs is concerned, the Indian textile industry also contributes to about one-third of the total national exports.

So far, the sector was mostly unorganized, with diversity defining its overall presence in the country’s growth story. However, in the recent decades, this industry has turned more organized, transformed itself from conventional products to the latest and found new usage in other industries like defence, healthcare, automobile, hospitality, and construction. As a result, the textile domain is now all set for a colossal growth in the coming years, not the least because of technology making inroads into the factories. One thing that is speeding up this sector’s growth is the FDI inflows to the tune of more than $3 billion in the past two decades alone. So, what’s new about the Indian textile industry?

The total textiles and clothing exports from India stood at $22.94 billion between April-November while the readymade garments export from India was $1.30 billion for the month of January 2021 alone. All this is possible due to India being home to some of the leading textile conglomerates in the world. Union government’s Integrated Skill Development (ISDS) Scheme further addresses the issues of the skilled labour in this sector, making it as world-ready as possible.

Now, with an upward trend visible with the textile industry going online with vehemence, no thanks to the Covid-19 Pandemic, Internet has opened up new possibilities of growth for Indian exports. The AI technology comes in handy in making these websites more and more user-friendly, so that customers can virtually try on dresses, before placing orders. However, the online avatar of the textile business is just a part of the growth story.

The National Textile Policy (NTP), implemented in 2000, has played its part well by focusing on key areas like better technology, skill development, introducing better fibres & products as well as making financial help easier to access. Out of these four key areas, the technology element has done the most to revive the centuries-old textile industry. Apart from reshaping the consumer demand, technology has also contributed towards automation of the manufacturing process while allowing data collection to further improve what the machines spin out in the form of yarn.

Some of the leading textile houses of India are already working with state-of-the-art manufacturing facilities that not only allow them to expand their operations across the length & breadth of the country, but also provide the necessary competitive advantage against global players. The modern machines, armed with AI technology, churns out the highest quality yarn at a better margin. The result is not just higher productivity, but also better market presence.

The domestic consumption of textiles is rock-solid and the exports are already on a healthy trajectory. The future of the Indian textile industry seems bright as sun.

What has been another shot in the arm, however, is the government’s decision to extend its Rebate of State and Central Taxes and Levies (RoSCTL) Scheme on apparel exports till March 31, 2024. The move is expected to promote stability and growth for the apparel industry and provide a level-playing field for Indian textile exporters, especially in the times of Covid-19. 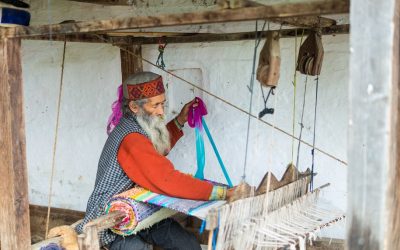 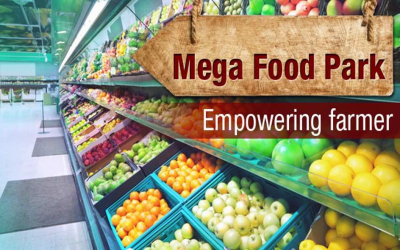